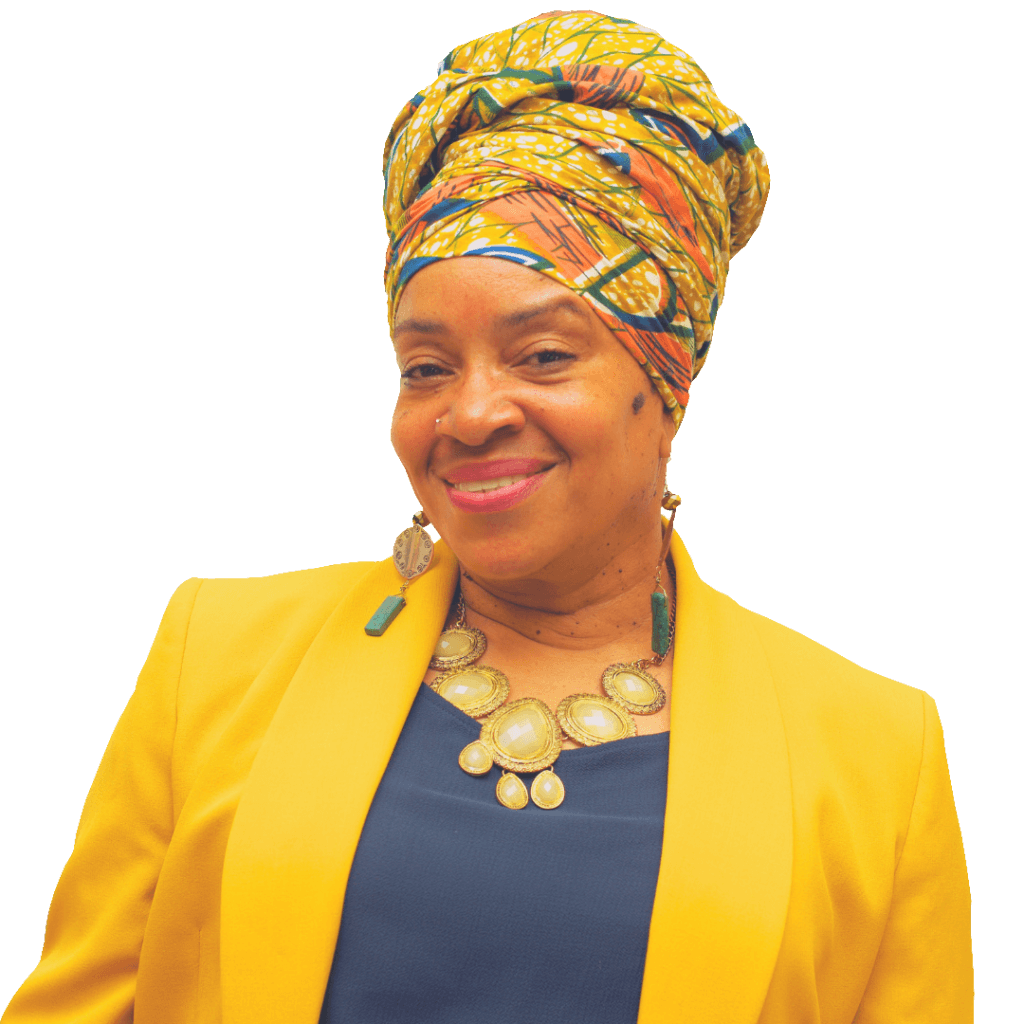 Iesha Sekou is the Founder and CEO of Street Corner Resources, Inc.

Throughout Iesha’s professional career, she has been engaged in providing resources which assist youth and adults in self-development. Whether through music, education or employment, Iesha finds ways to creatively inspire those in her presence to fulfill their God-given potential. Congressman Charles Rangel proclaimed her a visionary whose work has made a significant impact on the Harlem community.  She is a dynamic and powerful motivational public speaker and is one of the premier New York advocates encouraging youth to eliminate gun and gang violence.  Iesha has used her network and media savvy to effectively rally political and grassroots support against gun and gang violence in every borough of New York City, and in Chicago and Washington DC.

Iesha earned her Bachelor of Arts degree from Bethune Cookman College in Daytona Beach Florida. Her career began in education, which explains her relentless enthusiasm to uplift and empower young people.

“We must give young people an outlet to redirect their energy,” is what you can hear her say on any given day. In conjunction with Harlem Renaissance High School, the Street Corner Resources I AM Peace studio was erected.  It has become a safe-haven where young people go to discuss everyday issues that constantly plague inner-city youth. The studio also serves as a place for youth to safely gather and create positive peace inspired music.

Iesha is documented in Columbia University’s Activist Women Voices, highlighting her work with young women and her efforts to assist them in avoiding teen pregnancy while acquiring a better self-image.

She is also the host of Street Corner Resources LIVE, a community affairs radio show which airs every Monday from 8-9 a.m. on WHCR 90.3 FM.

In her down time, Iesha enjoys reading a good book, writing, listening to music, traveling and talking with elders in the community.  She is originally from the South Bronx and has lived in Harlem for the past 30 years.